What Do Cigarettes & Loneliness Have in Common? Maybe More Than You Think 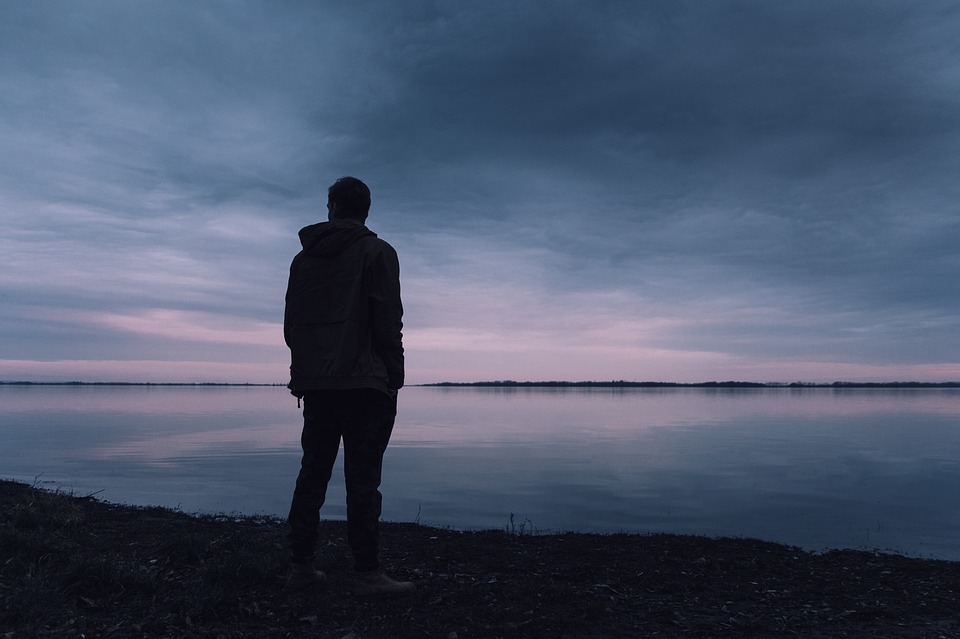 Most of us know that things like a healthy diet, regular exercise, and stress management are essential for wellness, many overlook the need for meaningful social interactions as a requirement for good health.

According to one 2015 study, loneliness is now associated with a 26% higher risk of early death. That’s about the same risk rate of obesity or smoking 15 cigarettes a day.

Here are a few more ways in which loneliness can affect both your health and well-being:

Loneliness may be even more epidemic than the intro to that video suggests. A 2018 survey of more than 20,000 adults here in the US found that nearly half – 46% – say they “sometimes or always feel alone.” About the same number say they feel “left out.”

Living with others made only a slight difference, save for single parents living with their children. They were found even more likely to report feelings of loneliness.

It’s tempting to blame social media for this state of affairs, yet the survey also found very little difference in loneliness scores between users of social media and those who avoid it.

But there are plenty of other forces, most of which can be considered the downside of our modern world.

Some researchers say loneliness began becoming widespread…when the Industrial Revolution broke up tightly knit agricultural communities. “I do think it speaks to one of the dilemmas of modern, mobile society,” said Stephanie Coontz, a historian at Evergreen State College. “As we gain the freedom to become whatever we want to be, we’ve lost the sense of belonging.”

Indeed, the antidote to loneliness is fostering a sense of connection with others around us, whether friends, family, or strangers. And according to “researcher/storyteller” Brené Brown, this requires something more of us: vulnerability.

Rather get started with some immediately practical ways to nurture connection or your ability to connect? This list can be a good place to start.