From the Archives: Not the Red Wine but the Antioxidants in It

Wine sales have been soaring as shelter-in-place orders have gone into effect. Sales in stores are up nearly 30%, and online sales have skyrocketed. One vineyard told Forbes that they have already sold more wine this year than all of last year.

Learning this, naturally, we thought of this post from 2018… 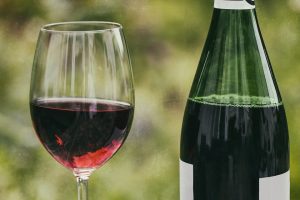