Chocolate for Health: Too Good to Be True?

Earlier this year, there was a bit of noise over a deliberately bad study – one designed to “prove” an alluring but fantastical notion: eating chocolate can help you lose weight.

Surrounded by all the sugary goodies that the holiday season brings, plenty of us are probably wishing all over again that such a thing could be true.

But this isn’t to say that chocolate doesn’t have its merits.

What Does Science Say About Chocolate?

Not long after that bogus paper made headlines, a legit study was published in the peer-reviewed journal Heart that offered what seemed another wonderfully counterintuitive finding: chocolate supports cardiovascular health. And “the more you eat,” as one WaPo headline put it, “the lower your risk of heart disease.”

The study involved analysis of about 12 years of food frequency logs kept by more than 20,000 British adults. Specifically, the authors looked for associations between chocolate consumption and cardiovascular events. In the end, they found that

Cumulative evidence suggests that higher chocolate intake is associated with a lower risk of future cardiovascular events, although residual confounding cannot be excluded.

That is, there may be other factors that could explain the unusual results. As Dr. Howard LeWine explains over on the Harvard Health Blog,

It’s possible that people who like to eat chocolate do something else that offers heart protection, like eat a wide variety of healthful foods. One of the interesting things about this research is that participants in the non-chocolate group had higher average weight, more artery-damaging inflammation, more diabetes, were less physically active and
had diets with the least amount of fat compared to chocolate eaters.

More, the study only shows an association between the two things, not that one caused the other. Hence, its authors could merely conclude that

there does not appear to be any evidence to say that chocolate should be avoided in those who are concerned about cardiovascular risk.

That’s quite a different thing from saying “eat chocolate for a healthy heart.”

Of course, we do know that cocoa beans contain compounds that may protect against heart disease. These flavonoids have antioxidant properties and so may help protect cells against free radical damage. Their flavanols – the main type of flavonoid found in cocoa – may help lower blood pressure, improve blood flow and keep platelets from becoming too sticky.

Yet because they can have a bitter taste, they’re often removed from chocolate – even dark chocolate. Indeed, they’re part of what makes dark chocolate bitter. There’s more cocoa, less sugar – and thus potentially more health benefit.

There’s still sugar, though – and perhaps even more if the chocolate is filled with caramel, cream or other filling. And we know excess sugar is a major drag on health – not just of the heart but virtually every organ and system of the body. Suffice it to say, this is a major offset to any health benefits.

In a way, thinking of chocolate as a “health food” is a little like this classic example of cognitive dissonance: 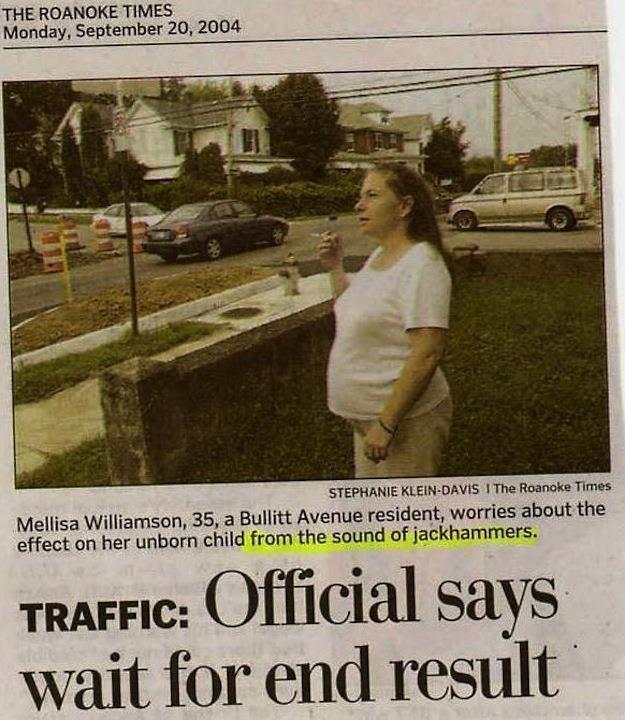 None of this is to say we can’t enjoy indulging in some traditional holiday treats. We’d be the Grinchiest of Grinches to say that – and ignoring an important point we’ve noted before: food is about more than simple nourishment. It’s something that brings us into community and connection with each other. It’s a way to remember and celebrate our family traditions and cultural heritage. It’s a way of feeding the soul.

What we do recommend is moderation and indulging in sweets only after a full meal. That way, the sugar-insulin spike in blood levels will be blunted by the proteins and fats already eaten. End result? You can enjoy your sweets in moderation with less negative impact on insulin resistance!

And after the holidays?

Bottom line: If dark chocolate is something you enjoy, a bit probably won’t hurt and may help, emphasis on the word “may.” But the basics of a healthful diet remain the same: built on a foundation of whole foods, with lots of produce and other plant-based foods, little added sugars or other highly processed carbs.

And stay wary of headlines that sound too good to be true.