From the Archives: Better Living with Balanced Hormones 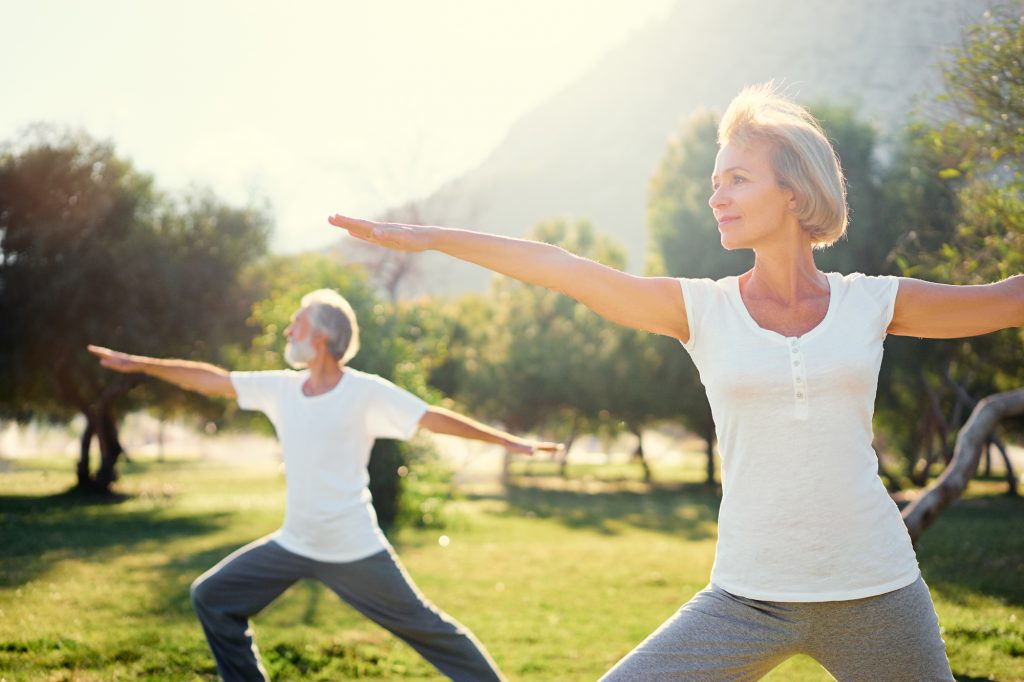 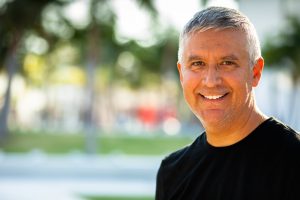