The Power of Positive Thinking Is No Myth 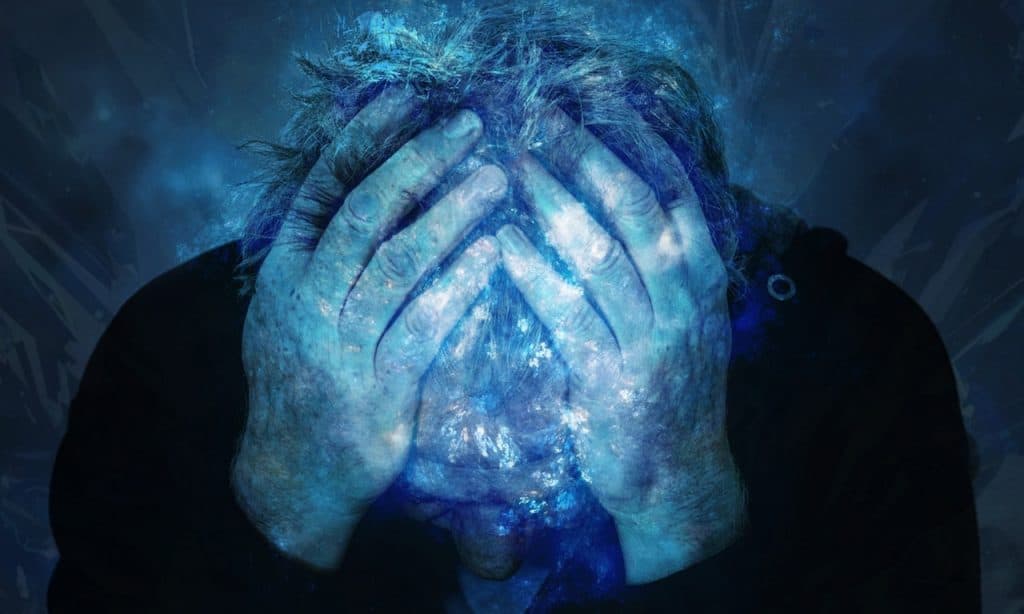 Thoughts can be powerful, as a new study in Alzheimer’s & Dementia reminds.

All told, 360 adults were studied over a period of two years. They were asked about how they usually thought about negative experiences, with a focus on repetitive negative thinking (RNT) patterns such as dwelling on the past and worrying about the future. They were also assessed for symptoms of depression and anxiety.

Participants’ cognitive function was also tested with respect to memory, attention, spatial cognition, and language. One hundred thirteen of them also had PET scans done, measuring deposits of tau and amyloid in the brain – proteins strongly implicated in the development of Alzheimer’s.

As lead author Dr. Natalie Marchant described it in a news release, her team’s analysis found that

people who exhibited higher repetitive negative thinking patterns experienced more cognitive decline over a four-year period. They also had specific declines in memory (which is an early sign of Alzheimer’s disease), and had more amyloid and tau deposits in their brain.

Because of this, she told Science Daily, “We propose that repetitive negative thinking may be a new risk factor for dementia as it could contribute to dementia in a unique way.”

According to Dr. Richard Isaacson, founder of the Alzheimer’s Prevention Clinic at NY-Presbyterian,

This is the first study showing a biological relationship between repetitive negative thinking and Alzheimer’s pathology, and gives physicians a more precise way to assess risk and offer more personally-tailored interventions.

While it’s not yet clear if addressing RNT will necessarily lower risk – other studies are needed to determine that – the authors note that “this is certainly an avenue worth exploring.” More, there’s no real downside and plenty of upside, considering what we already know about the health benefits of positive emotion. 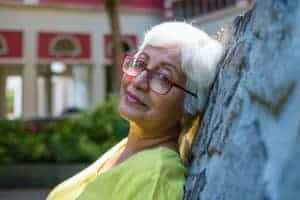 The benefits of mindfulness, meditation, and gratitude on easing negative emotions and stress are well-established. If you’ve never meditated before, there are short videos like this one that can guide you. You can also find videos on other techniques that you may find helpful in releasing negative thoughts and stress, such as emotional freedom tapping (EFT) or calming breathing exercises.

There are also a number of natural therapies that can help lift your mood. While you’ll want to check with your healthcare provider before jumping into anything, especially if you’re currently on other medications, dietary changes and nutritional supplementation, herbal remedies, and essential oils can be invaluable tools. A more comprehensive assessment by a qualified integrative physician can provide more targeted therapies, particularly if underlying medical conditions are found to have a psychological component, as well.

The path to Radiant Health involves this kind of regular and overall assessment, but along with a good dose of self-care and deep reflection, it’s what gives your life meaning. You – and your body and brain – deserve it!